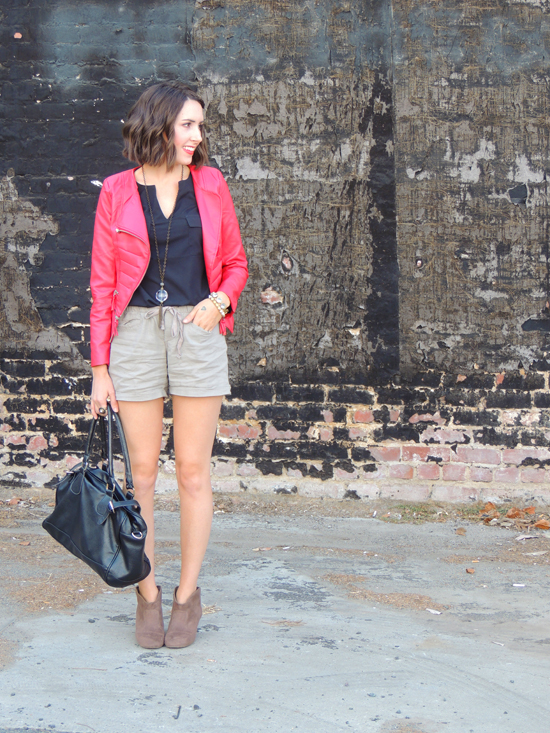 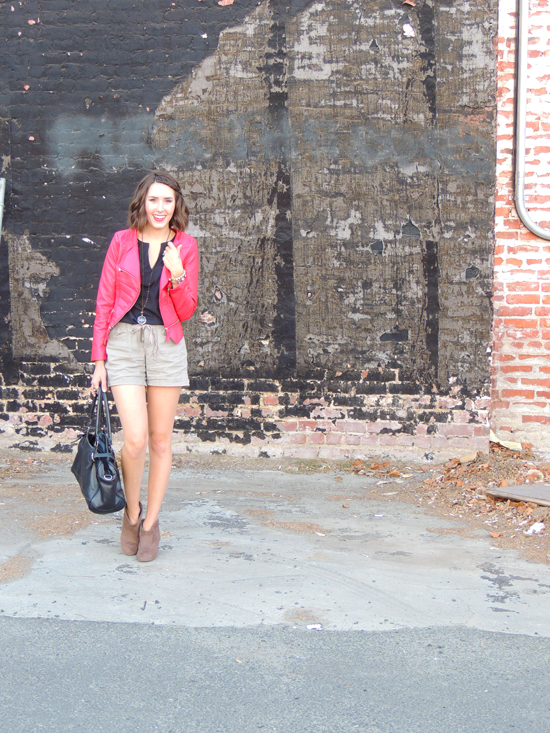 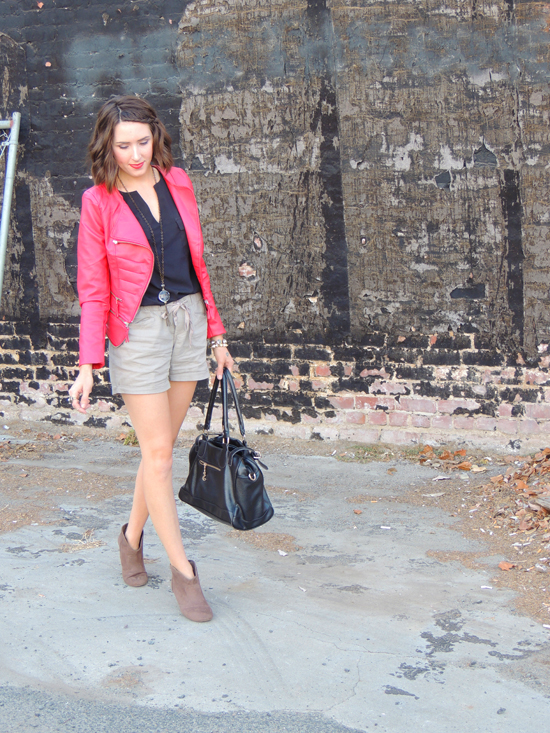 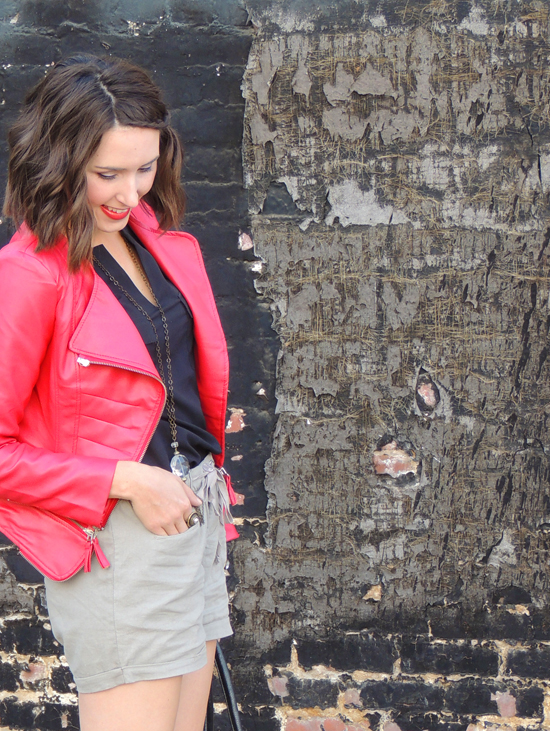 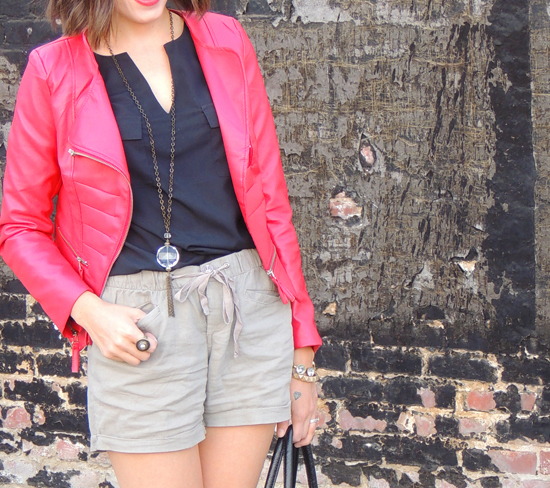 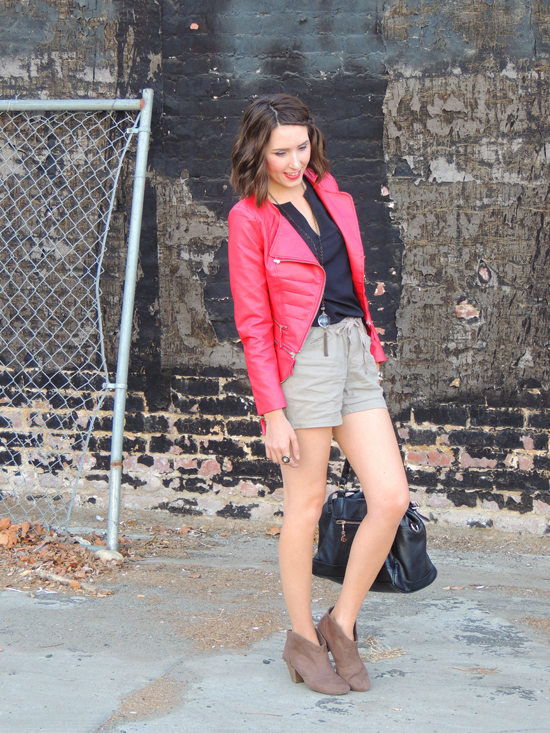 The entire time I was wearing this outfit the hubby was calling me Michael Jackson. I thought it was because he was finally acknowledging my killer vocals and awesome dance moves. It turns out, he was just making fun of me because Michael Jackson wore a red leather jacket in his Thriller music video. And now my true identity is revealed; I’m a stylish gal by day, Michael Jackson impersonator by night.
P.S. Enter the Coco+Liz Giveaway

Hi! I'm a certified parenting coach and it's my goal to bring you and your family joy, love, and connection while providing parenting tips and tools that will help us all be happier, calmer parents, crafts/activity ideas that create fun memories with our children, fashion inspiration for the busy moms, and most importantly, help us build strong relationships with ourselves and loved ones.
XO, Kacie

OFF THE SHOULDER SWEATER